If anyone need a calculator quite simple to use for those in high school, but it also has some very advanced features to be used by students in college and beyond college. Then, Check this out HP Prime Graphing Calculator that can be used by all levels of learners 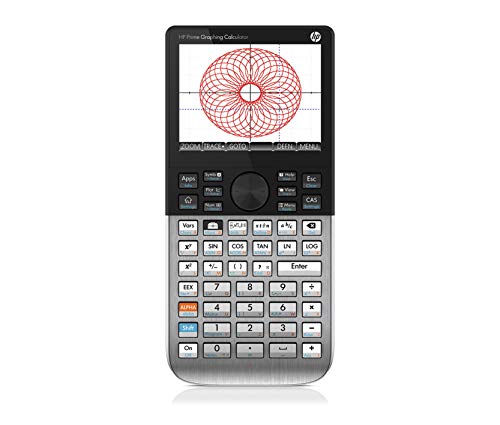 We are going to look all about the HP Prime Calculator in this HP Prime Graphing Calculator review.

The HP NW280AA Prime Graphing Calculator is very cost effective. It offers functions similar to and even better than the famous TI calculators have held the graphics calculators market for a long time and they are quite pricey. This alone makes the HP Prime Calculator quite a steal.

The HP NW280AA calculator has a rechargeable battery. It has its own charger that you can plug into an electrical outlet and keep using it. If you are moderately using the calculator, the charge can last you for a whole month, if not, get into a habit of regularly charging your calculator. The calculator has a very colourful screen which makes the display easier to read even if you are in a room with poor lighting. It also ensures to add graphics to your display which makes learning easier.

It is a very flexible graphing calculator that can be used in more than one area. As much as it is a good fit for the typical mathematics class, it can also come in handy during science classes which also require regular arithmetic and algebra. This calculator has been approved for use in various exam halls such as in the PSAT, SAT, Math AP Exams and IB but only with test mode on. This shows that the calculator is completely trustworthy and gives accurate results.

The HP Prime has the greatest feature in a calculator, the Computer Algebra System. This allows it to do complex math that has symbols in it instead of the basic calculations that only involves numbers. The display on this hp prime calculator is a touch screen which makes it way easier to use. It is very responsive and a better option to the trackpad or cursor options. It allows you to draw a graph using your finger. You can also pinch it to zoom in or out instead having to go to a whole other page to reset page size like in most graphing calculators.

If at all you find yourself having issues understanding or using this calculator, it has a help button. Once you press this button, a lot of information about the calculator will appear on the display screen and you can find what you need. The hp prime graphing calculator has buttons that are tailored to easily access the most basic functions of the calculator. For example, it has a button for apps which once you press it you can have access to all the necessary applications in the calculator.

The touch screen display usually has six buttons that change according to the app you’re using. This makes using the calculator so much easier to use since these buttons only appear when you need them and disappear in menus when you don’t need them.

The calculator comes with a slip on the cover which is used to protect the calculator when it is not being used. Since it has a touch screen, it is very important to be careful with how you handle the calculator hence always keep the cover on to make sure it doesn’t break even if it falls.

What is Bad About it?

What is Good About it?

What is my Opinion?

The HP Prime Graphing Calculator is an amazing calculator that doesn’t get all the praise it deserves.

It has many beneficial features that could make a difference in learning. It is easy to use and can be trusted to give accurate results. 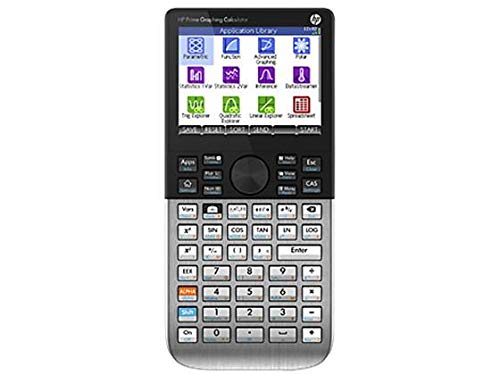 I would totally recommend buying this HP NW280AA Prime Graphing Calculator. It is worth every cent.

The HP Prime calculator has not been discontinued. Calculators are still a part of HP’s roadmap, even though HP announced earlier in 2021 that they were halting the development of calculators. This announcement came in the wake of HP shifting its personnel from its calculator division in order to cater to increased demand for work from home hardware. With that being said, HP has not officially stated that they are discontinuing their lineup of calculators, and is still selling professional calculators.

Is HP Prime a good calculator?

The HP Prime has enjoyed great success, finding a spot for itself in a market that is dominated by the products of Texas Instruments. Many people felt that the HP Prime did many things better than its primary competitor, the TI Nspire CX II CAS – especially in terms of processing power, ease of use, and its solid looks and feel. It is also priced much more competitively than equivalent calculators, which makes the HP Prime a great deal. This is why it is often called one of the best calculators in its segment, and it is placed on par (if not above) the TI Nspire CX II CAS, which was the ubiquitous choice before the coming of the HP Prime

What happened to HP calculators?

HP announced in early 2021 that they were halting development in their Calculators division. This was because they were looking to redistribute personnel to other divisions in order to cater to the demand for hardware that was being fueled by the work from home paradigm shift. However, this does not mean that the HP Calculator brand is dead – they are still being sold, but are just not designed in-house, being outsourced instead to an OEM/ODM.

What is the difference between HP Prime G1 and G2?

Some of the major differences between the G2 and G1 include:
a. A faster processor (ARMv7 vs. ARMv5)
b. Higher clock speeds (30% faster)
c. Significantly more RAM and storage
d. Larger battery
e. Better display with slightly better contrast

Does HP Prime have Python?

What are the best scientific calculators?

What is the newest HP Prime calculator?

The latest in the HP Prime lineup of calculators is the HP Prime G2, which improves upon its already successful predecessor. It features various upgrades such a fully color, touch-enabled display, improved processor, RAM, and storage, wireless connectivity, and powerful applications that make it one of the best scientific calculators that money can buy. 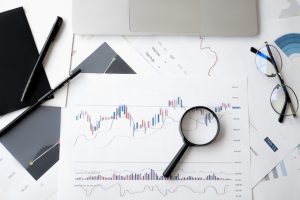 The HP Prime Graphing Calculator has the latest improvement and technology in calculators which has made it a top seller in a very short time.